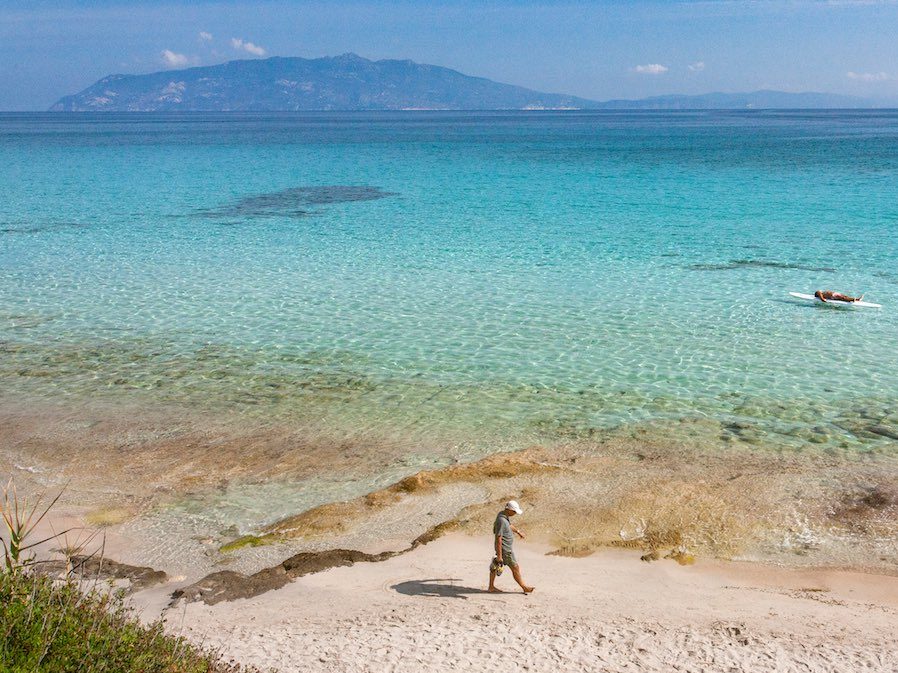 What does habitat mean?

Natural habitats are defined by Directive 92/43/EEC as: “terrestrial or aquatic areas distinguished by geographic, abiotic and biotic features, whether entirely natural or semi-natural“. They are areas with specific physical and environmental characteristics in which certain animal and plant species live.

There are many types of habitats, many of which are very fragile and threatened by mankind, which therefore need to be protected in order to continue to exist.

The Habitats Directive of the European Union (92/43/EEC) protects habitats at risk through the establishment of SACs, Special Areas of Conservation, i.e., areas in which habitats are actively protected. These areas are part of a larger network of protected areas called “Natura 2000”.

What are the endangered habitats on the Giglio Island?

The endangered habitats on the island are:

The habitats in bold (1240, 3120, 3170* and 9340) are in an unfavourable state of conservation and will therefore constitute the main elements of the communication.

What is a native species?

It is a species naturally present in a certain geographical area in which it originated or arrived without direct human intervention (intentional or accidental).

What is a semi-native species?

It is a species which, although not native to a specific geographic area, came there by direct intentional or involuntary human intervention and therefore naturalized in an ancient historical period (before 1500 AD).

What is a non-native species?

It is a species that does not belong to the original fauna or flora of a specific geographical area but has arrived there by direct human intervention (intentional or accidental).

What is an invasive non-native species?

It is a species that, due to human activity (accidental or intentional), came to an area where it is not naturally present and whose expansion represents a threat to biological diversity.

What are the possible causes of the introduction of non-native species?

In Italy, the presence of exotic species in nature can be essentially traced back to three main factors: accidental introductions, introductions made with the aim of obtaining naturalized populations, escape of species imported to be kept in captivity. With regard to the latter case, some species were introduced in Italy with the aim of creating farms for the production of meat or furs, others were imported for ornamental or amateur purposes and then released voluntarily in nature or accidentally escaped from captivity. Other species are introduced for hunting purposes and in this case the animals are intentionally released into nature, sometimes with the introduction of large quantities of subjects. Sometimes these are taxa closely related to native species, with the risk of genetic pollution of local populations. Finally, a further category of non-native species is that constituted by taxa originally introduced in areas outside the Italian borders and subsequently spread autonomously within our country (secondary introduction).

Where can I find information on non-native species?

Here are some links where you can find information:

What is the relevant legislation?

The introduction of alien species is regulated by:

What are the place of origin, the current distribution and the ecological characteristics of the Mouflon?

The mouflon is a mountain ungulate from the Middle East, brought by man to Sardinia about 6000 years ago. After spending many centuries in Sardinia, where it also originated wild populations, this species spread also to Corsica and starting from the end of the 1700s was brought to the mainland and introduced in Italy and in many European and extra-European nations.

In Italy, we find the mouflon in its area of “historical” origin, Sardinia, with about 6000 animals scattered around the main island and also on the Asinara island. The species is also present on smaller islands such as Elba, Capraia and the Giglio Island, as well as on large hilly areas of central Italy, the Apennines and the Alps.

It is an extremely adaptable species from the food point of view and is considered a “super grazing ruminant”. It is not very demanding, it is rustic and frugal, with a diet that varies according to the area and the season. It is also considered an “ecological opportunist” because it feeds on the most abundant species, also those not appreciated by other ungulates. It feeds mainly on herbaceous plants, grasses and legumes, but does not disdain leaves, shrubs, berries, fruits, acorns, mushrooms and even lichens.

The mouflon adapts to different types of environments, preferring, however, wooded areas with vegetation that is not too dense and rich in undergrowth, in which it finds food resources. It prefers holm oak, oak and beech woods due to their production of acorns and beeches. An important factor of shelter from predators is constituted by outcropping rocks and steep cliffs on which this animal moves with ease. The predator of this species is mainly the wolf, present in Italy and continental Europe, but absent on the islands.

What are the place of origin, current distribution and ecological characteristics of the wild rabbit?

Initially, the wild rabbit was widespread throughout Europe, but after the last ice age its distribution was drastically reduced, limiting itself to the Mediterranean area of France and Spain and the Atlas Mountains. The ancient Romans introduced these animals to Central Europe and to numerous islands (Balearic Islands, Crete, Cyprus, Sardinia, Corsica, Azores, Madeira etc.). Today, the wild rabbit is present in all Italian islands and, in a scattered way, also in mainland Italy.

It loves open environments, with a dry and mild climate, at mid-low altitudes. The soil it prefers must be soft or sandy, in order to allow the animal to dig its burrow. Once, wild rabbits were common in rural areas, where the freshly ploughed soil was easily colonized. With the advent of modern mechanical ploughing, these animals have almost completely abandoned cultivated areas. 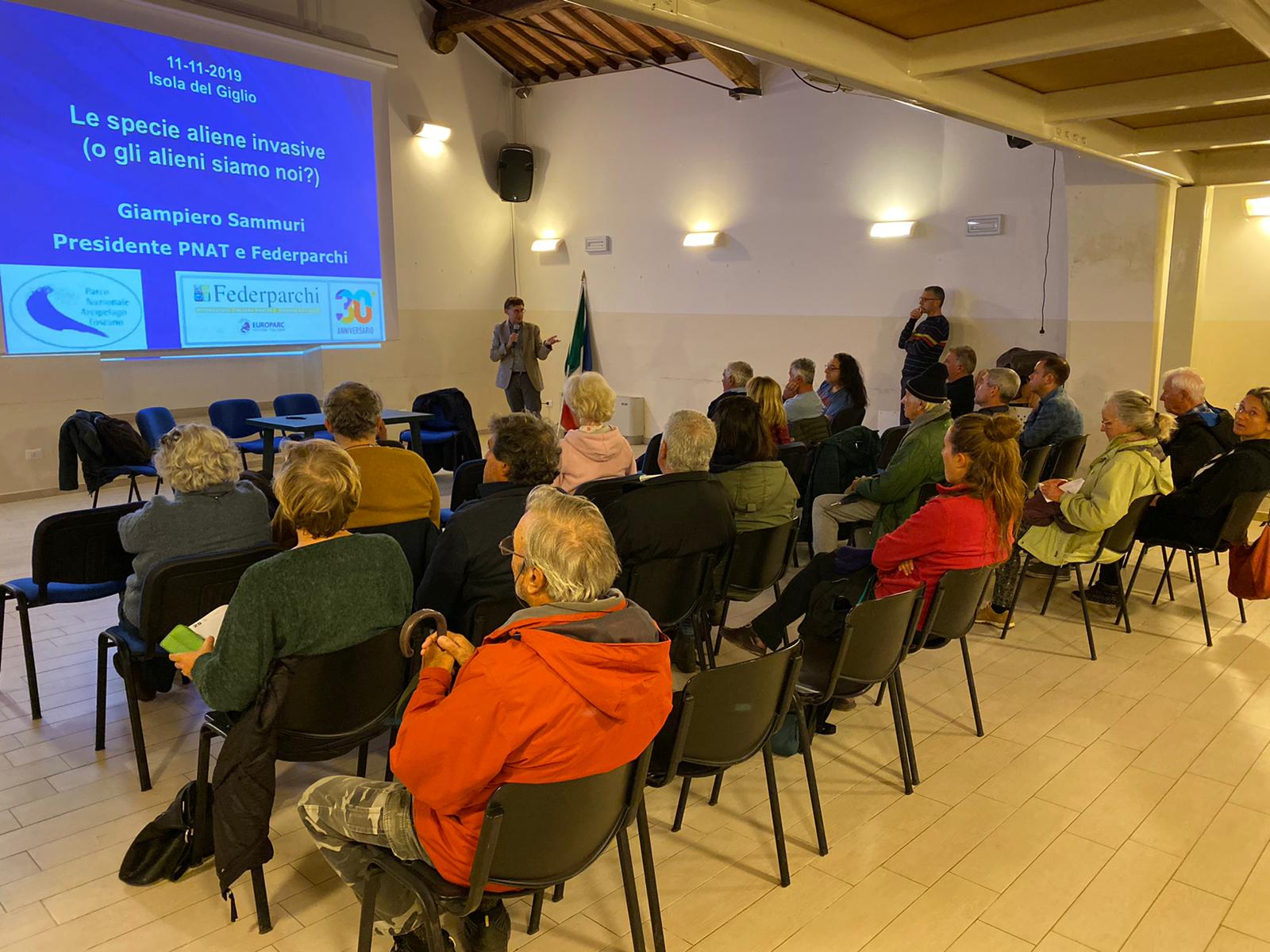 Meetings with the population 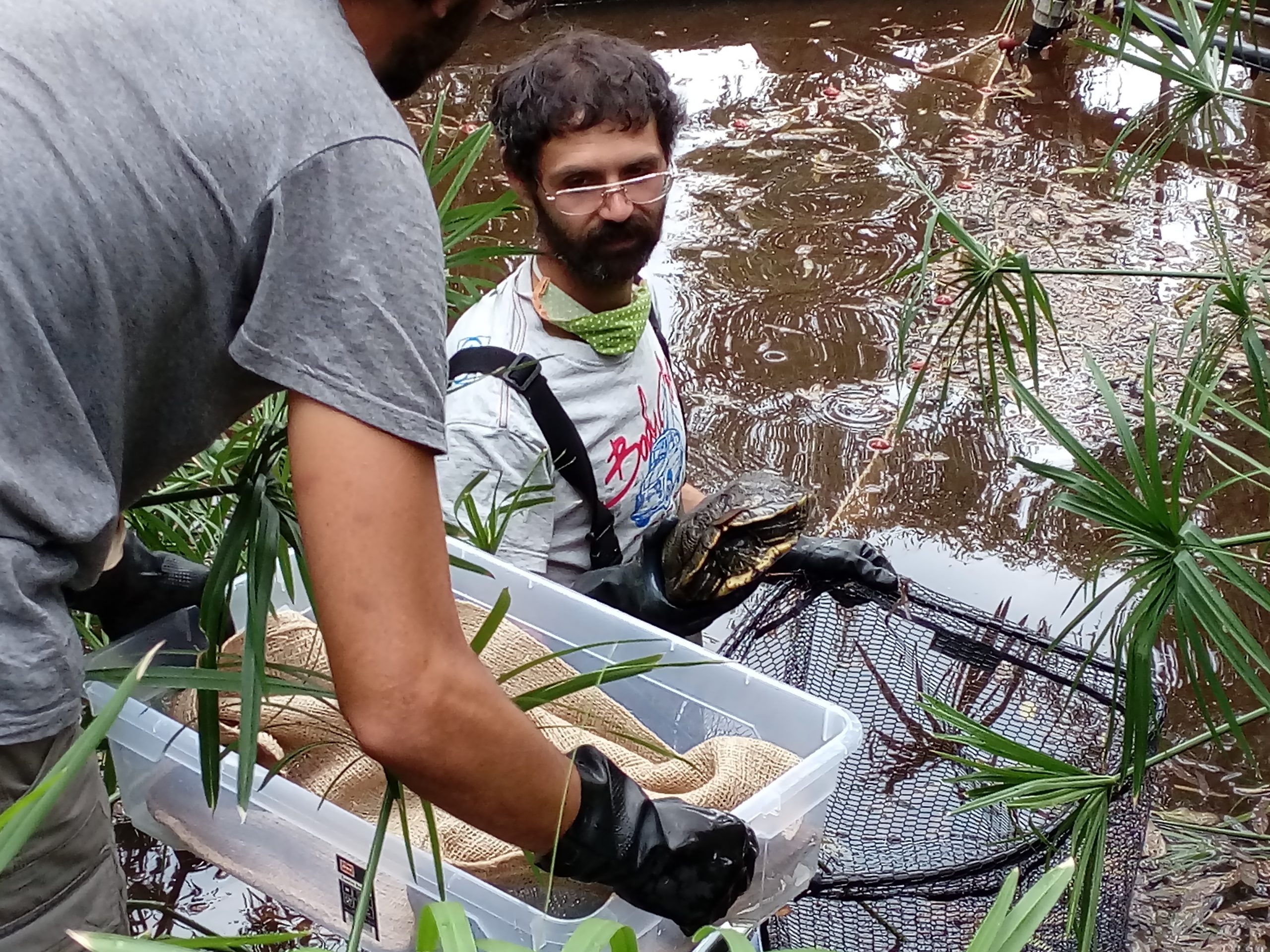 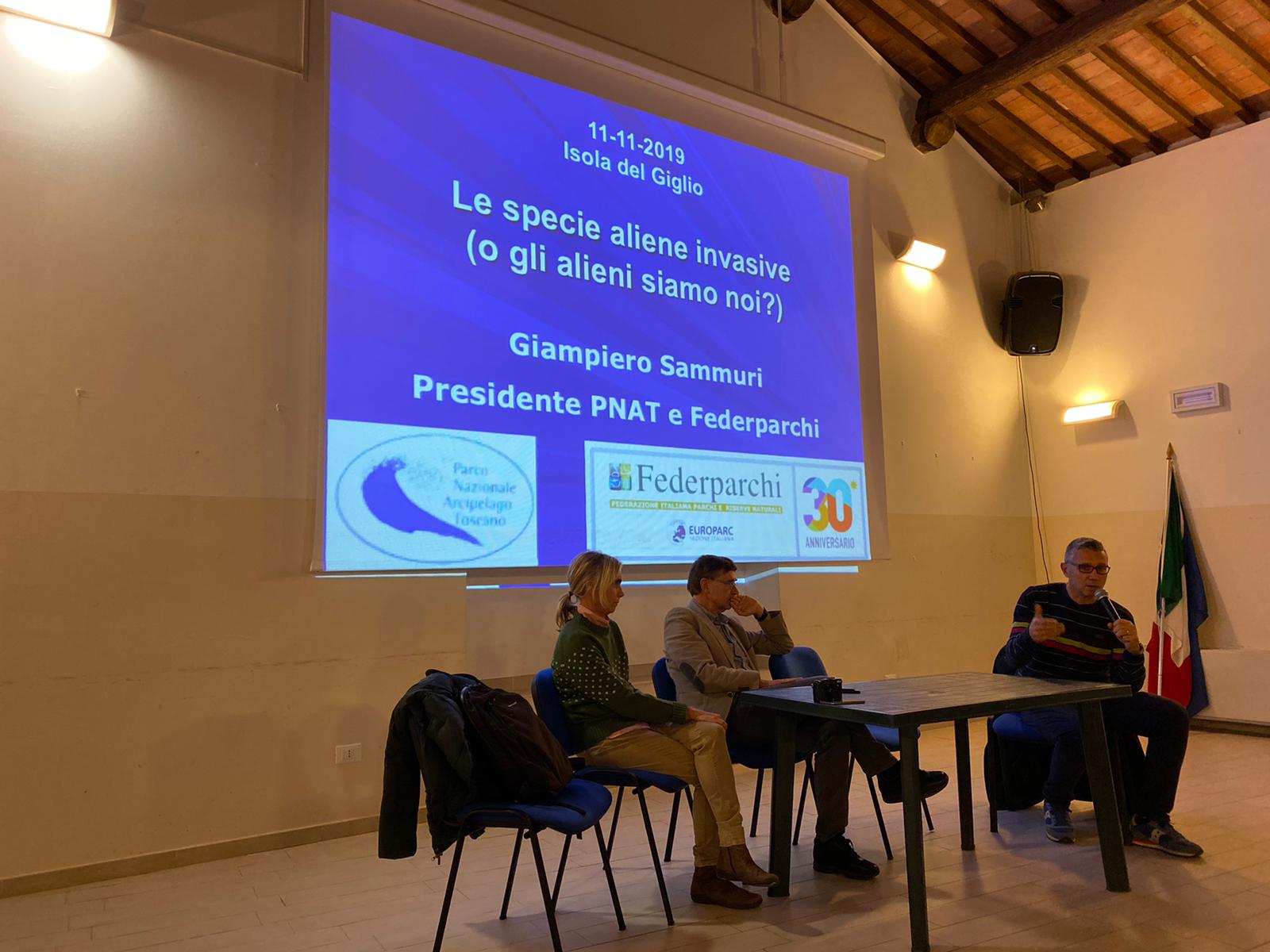